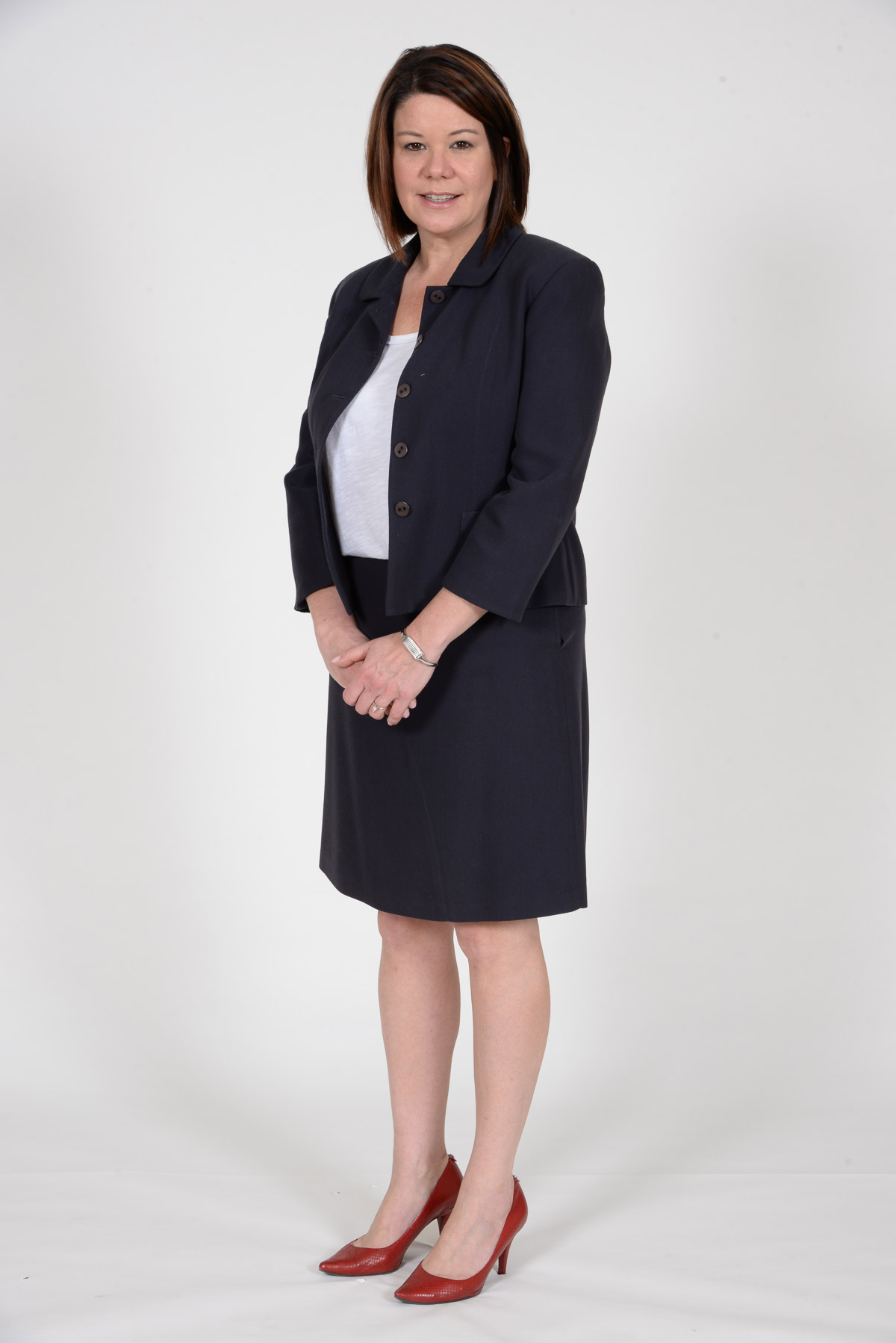 Colleen Kopp, who joined the firm's lobbying practice as Senior Associate in April 2012, has more than twenty years of state government and public policy experience. She is experienced in successfully navigating the legislative negotiations in the areas of health care, education, gaming expansion and insurance, and possesses a keen insight to budget negotiations and its process. Colleen was recently recognized by the Central PA Business Journal as one of the Power 30 for Law & Lobbyists in PA.

She began her career in the Pennsylvania House of Representatives working for the Democratic Whip where she quickly advanced to serve as chief of staff. Citing her insight of state government operations in Harrisburg, Ms. Kopp was invited to staff Governor Rendell's Transition Office upon his election in 2002. She joined the Rendell Administration in 2003 as Deputy Secretary for Legislative Affairs and was later appointed to the Governor's Cabinet as Secretary for Legislative Affairs. A native of Clearfield County, Ms. Kopp earned her degree in Political Science from Indiana University of Pennsylvania, where she served on the Board of Trustees.

For more information about Wojdak Government Relations and how we can assist with your organization’s lobbying needs, please contact Steve Crawford, the firm’s President, at 717-233-1111 or email us at info@wojdak.com.